There is still a world to win for Dutch business

The Netherlands is the nation of exporters, at least when it comes to exports to countries outside the European Union. Even in times of crisis, we have managed to double our exports compared with ten years ago. Exports within Europe have also risen by a third. Germany is traditionally the largest buyer of Dutch products. However, America is rapidly gaining importance as a market. The Netherlands has considerable export potential there, but we will have to fight to maintain that position. I plead for more visibility abroad and think it can be achieved with more focus on knowledge export and bundling of forces.

What do we export? The flowers and cheese have given way, in part, to transport equipment and appliances. But commodities like crude oil, petroleum products, and natural gas also contribute significantly to revenues from exports. And, don’t forget the services that Dutch companies provide to foreign parties.

This all sounds good, but we must not be lulled to sleep by positive statistics, because the competition from China, among others, is knocking at the door. According to research by ING, our export position is under pressure: “Transparency through internet marketplaces puts the role of the Netherlands as a trader under pressure. Moreover, the aging population in Europe, the reuse of materials, renewable energy, and the popularity of 3D printing have decreased the need for supply to Europe. Finally, routes over land and along the Arctic Ocean exist that compete with supply from the Netherlands.”

It won’t depend on the quality of our products and services. I think we can achieve more if we better profile Dutch businesses abroad. Visibility is everything. In this way, you make sure you’re top of mind with potential business partners. In fact, a trade mission is a perfect remedy. Hint has repeatedly been on business trips to places like the Middle East, the Baltic states, Asia, and the US. In July last year, we concluded a deal under the watchful eye of Dutch Prime Minister, Mark Rutte, with Sadara Chemical Company, a joint venture between Saudi Arabian Oil and Dow.

Doing business in the US

Especially for organizations dealing with energy engineering, there are plenty of opportunities abroad. Growth in Europe has stagnated since the price of oil has reached a historic low. Therefore, the sale of oil and gas makes us a little less ‘rich’ than before. On the other hand, the demand for knowledge and ‘solutions’ has become big in the oil and gas industry. The large energy producers are looking for solution providers that can ensure optimum operation. I think, therefore, the export of knowledge will rise in the coming years. The Netherlands is a real knowledge country with experts in the field of engineering, geology, and automation. The Dutch are known as smart guys with creative ideas. In North and South America, for example, there’s been good business. Companies like Fugro and Frames are already successfully active in the US. That also goes for Hint. We carry out a lot of work there and also have an office in Houston. This is essential to our existence. The company would have been different if we had not partly moved our business to the US.

The support of the Dutch government, for example, in the form of trade missions, actually made Hint’s expansion into America possible. The government opens doors for international companies that would otherwise remain closed, or which would open, with great difficulty, just a crack. Other interest groups are working on internationalization and offer support. Think here of the business association for the technology industry, FME. Also, financial services such as banks and private companies specializing in internationalization are helping out. Well-intentioned initiatives, and partly just commerce, of course. This allows the entrepreneur to have more choice in finding a trade mission or trip. Maybe even too much? Which journey has the most potential for your business now? And, aren’t we stronger when we all join forces and look outward with the same face?

Therefore, I appeal to my countrymen and women to strengthen the position of Dutch businesses abroad. The government, interest groups, and industry must work together. Come together with a joint calendar for trade missions and, more importantly, set a common strategy with fixed goals. It is important that we jointly develop markets abroad, and not individually as it currently happens. Take advantage of (other people’s) existing contacts and share project information. I see too little of this being done. There is still a lot of catching up to do for the Dutch abroad. Or, rather, for them to bring. So let’s hurry up before the Chinese beat us to it! 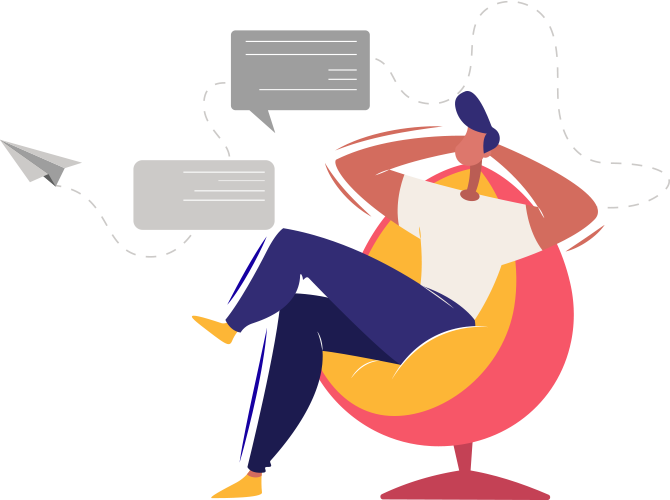