Energy Transition goals are not simple to meet

The Energy transition is inevitable. The emissions of greenhouse gases keep on rising, even though the effects of global warming are evident and the Paris agreement urged to reduce the emissions. If we, which means everybody, do not contribute to the reduction, already in the short term, environmental problems will be severe.

It is important to realize that the global thermal equilibrium is not interested in (political) opinions or economic considerations: it just follows the laws of Nature. Denying this leads to actions, which are likely to enhance the problem. So what can be done about it?

The common approach is decarbonization of energy production/usage. In itself a healthy approach, which certainly needs to be developed further. Green energy is also attractive from an economic point of view: it can create a lot of jobs and the development of related technologies would be an excellent export product. However, there are some issues with decarbonization. First of all, the production of green energy is wildly fluctuating as it depends mostly on solar (PV) and wind (turbine) generation. This causes large fluctuations over the day and the year. Replacing all energy supplies in this way will also require major energy storage facilities, either as batteries or as chemicals (e.g. Hydrogen). The second issue is that it will take time to implement this on a large scale. Thirdly, the amount of energy, which can be generated in this way is -certainly in the short and medium-term- insufficient to replace all carbon-based energy production.

If we want to produce the current hydrogen usage in the Netherlands with electrolyzes we need at least 4,5 GW 24/7. The current Dutch Hydrogen consumption is at the moment of roughly 800 kton per year. This means to make one kg of Hydrogen you need 39kWh / kg H2. An electrolyzes will not be 100% efficient, so to make 1 kg Hydrogen you need 48Wh instead of 39Wh. To produce 800 kton of Hydrogen with electrolyzing you need 3,84 TWh. which means a capacity of 4,4 GW 24/7. The Dutch natural gas consumption is roughly estimated at 15 billion m3 per year. If you want to replace the Dutch yearly gas consumption with hydrogen you need 50 billion m3 of production. The energy value of Hydrogen per m3 is 30% less than natural gas. To compute m3 to electricity you need 22 GW. A conservative estimate will show us to replace the current gas consumption with Hydrogen, based on caloric value, which will give us a capacity of 22 GW 24/7. The EU ambition is to produce 40 GW for 24/7 hydrogen, which will only be cover 1.5 of the Dutch consumption as we proudly present.

The energy needs of developing countries will increase and the world population keeps on growing and all these people need energy, which has to be taken into account. Thinking that a growing world population can use, per capita, as much energy as the inhabitants of North America do now, is far beside reality. Urgent action is required, but what can be done about this in the short term? 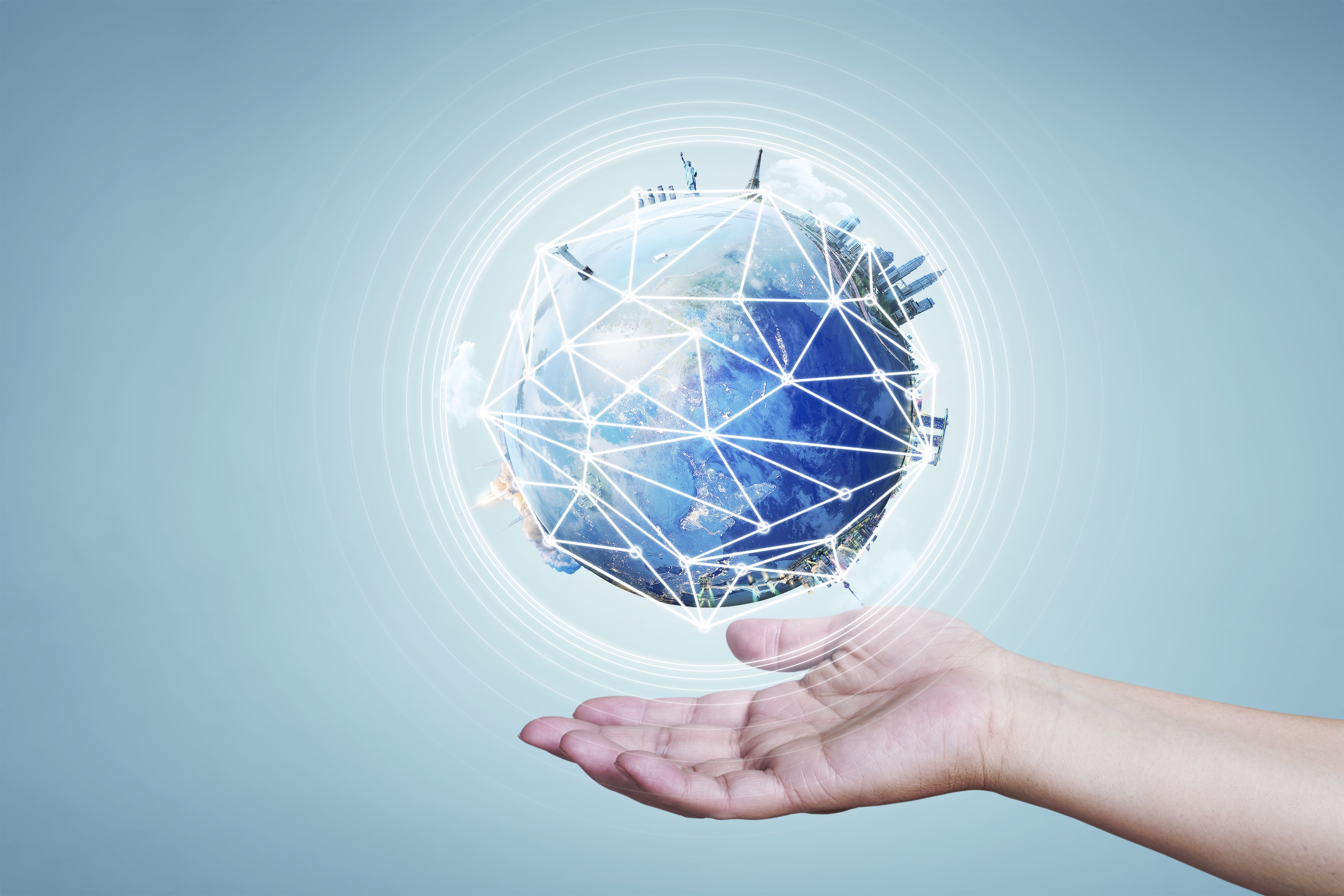 Trying to look at energy usage in the industrialized world objectively, a major conclusion is that energy is used in a very inefficient and wasteful way. Increasing efficiency and reducing wasteful behavior is an excellent approach to reduce greenhouse gas emissions and, as a bonus, reduce costs for the energy user. So it is the simplest way to help to achieve reductions in the short term. Each individual can contribute by simple measures, which will also reduce costs for the consumer.

Looking at the major individual energy usage contributors, the most important ones are:

The fuel mileage of cars has increased gradually over the years, but also the sizes and capacities of the engines have increased. As a result, the net increase in mileage is significantly less than is technically feasible. Using a smaller car and/or a car with a less powerful engine can save a lot of emissions of Carbon Dioxide, Nitrogen Oxides, and fine dust. Having a car, which can go over 150 km/h (94 mph) is utter madness as such speeds cannot be attained under normal driving conditions. But the fuel efficiency of smaller engines is a lot better as these operate more in their comfort zone. Related to this is speed: the fuel consumption (per kilometer!) rises by 33% when the speed is increased from 100 to 130 km/h. So by a more relaxed driving style, a significant reduction in emissions (and fuel costs!) can be achieved without even driving a fuel-efficient car! Note that also your tires will last longer and that the wear and tear of the brakes will be less. As a bonus, road safety will also benefit.

Home heating & cooling are major energy users. It is easy to reduce energy consumption by realizing that the energy requirements are -as a first approximation- proportional to the temperature difference between the home and the outside. So by reducing this temperature difference (reduce inside temperature in the winter, increase it during the summer), the energy needs can be reduced notably. It is also very helpful to reduce the heat losses during the winter and to reduce the incoming (solar) irradiation during the summer. These are simple measures, which everybody can take, which reduce the energy-wasting and reduce costs for the individual consumer.

There are other energy users in the home. By changing the lights to LED versions, a significant reduction can be achieved, certainly compared to the incandescent lamp. By using appliances more efficiently (e.g. only do the laundry when you have a full load), reductions can be achieved.

In industry, many investments are postponed or even dismissed because the economics are not attractive: energy is still too cheap. Governments can help by taxing wasteful energy use more than is common now. In this way, the economics of energy efficiency can be stimulated. This can be both taxes on Carbon Dioxide emissions as well as taxes on e.g. the heat, released to the environment like cooling water.

It will be unavoidable to use energy more efficiently and to reduce wasteful behavior as much as possible to achieve the environmental goals, needed to mitigate climate change. Everybody can contribute by looking at her/his energy usage and changing the way one uses it. A reduction of 25% percent can easily be achieved by selecting a less powerful car and by a more relaxed driving style. When this would be done worldwide, the reduction would be significant. It is the responsibility of everybody to contribute to the energy transition. Without increasing efficiency and reducing waste, it cannot be achieved. The interesting thing is that much can be achieved in a short term, shorter than is needed to achieve an equivalent change to green energy.

Get updates and learn from the best

Currently, companies are losing a lot of profit due to unplanned downtime. A report from Aberdeen Group from 2017 indicates that there is a loss

Hint’s AML is a toolbox for technicians, engineers, operators, and managers to automate and optimize the workflows, improve trust in devices and save maintenance costs

For the latest news and trends in the industry.